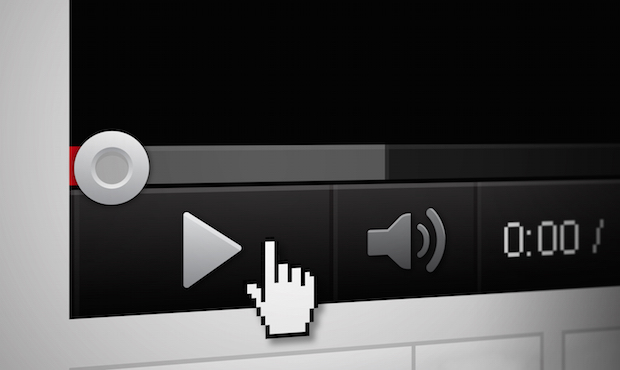 For the first time in all of 2015, Buzzfeed must take a backseat to Ellen DeGeneres and Justin Bieber.

The viral content king took an unprecedented drop in overall video views for the month of November, falling behind the talk show host and pop singer-signaling a victory for traditional entertainment channels in an expanding digital landscape.

According to Tubular Labs, which monitors online video content, clips from “The Ellen Show” (released through her EllenTube shingle) generated 1.1 billion views across YouTube, Facebook and other platforms, claiming the top spot for November video engagement.

DeGeneres’ big month had a lot to do with a blockbuster line-up of guests: she hosted Bieber (for an entire week of shows) and One Direction, whose fans are notorious for racking up digital engagement. She also dropped an Adele parody video at the end of October that picked up a lot of steam.

Bieber rode the promotion for his smash new album “Purpose” was the No. 2 overall winner, logging 853 million views. BuzzFeed’s Tasty videos finished in third place, with 789 million views, a hair ahead of BuzzFeed Video’s 745 million views (good for No. 4). Adele’s Vevo channel rounds out the top five, with the success of her “Hello” music video catapulting her channel to 581 million views.

Over in YouTube-only rankings, Bieber was top dog, climbing 14 spots from his October ranking with 670 million views. Adele was close behind at No. 2 with 564 million views. Baby channel Little Baby Bum was No. 3 with 444 million views.

Facebook views were dominated by Tasty, netting 789 million views for the month. “Ellen” hit No. 2 with 692 million, and BuzzFeed Food netted 556 million for No. 3

Another noteworthy figure from Tubular’s monthly report: the top 100 video brands and influencers totaled 36 billion cross-platform views in November, a minor dip from the recorded 37 billion in October but up 105% from January 2015.